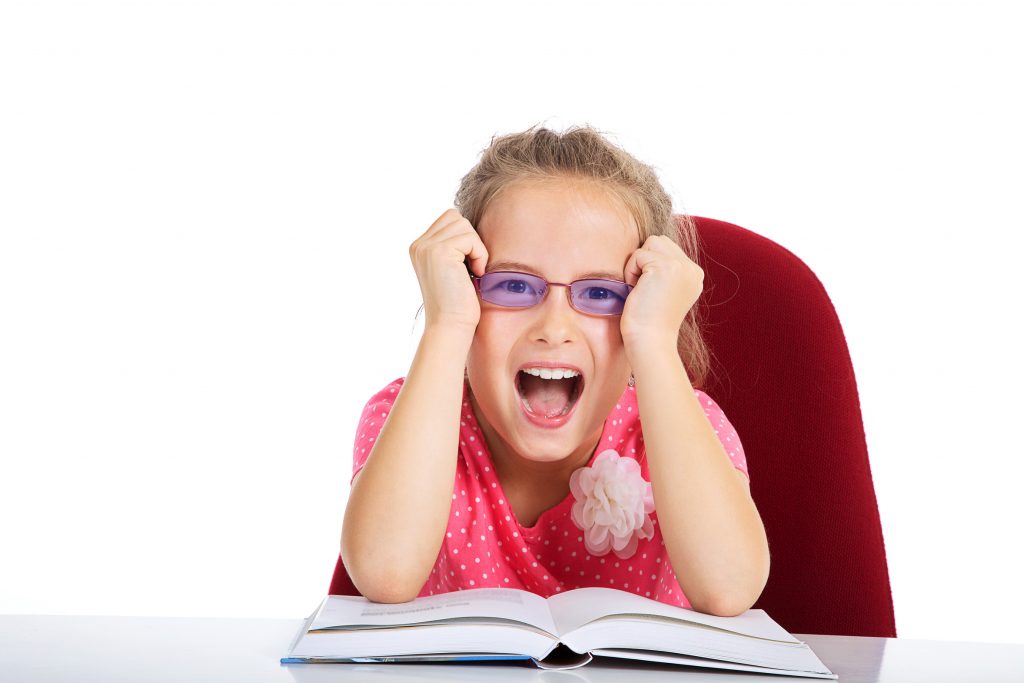 Is your child falling behind with reading?

Reading is a complex task requiring good vision and some complex processing in the brain. Reading difficulties may be caused by the way information is “processed” by the brain- a condition referred to as dyslexia. If you think your child may have dyslexia, the first step is to speak to their teacher or their school’s special needs coordinator (SENCO) about your concerns.  They may be able to arrange for an assessment and if the diagnosis is confirmed, they may be able to offer additional support.

In some cases, reading difficulties can be caused by vision problems such as long-sightedness, astigmatism or problems coordinating the eyes.  This can be ruled out by having your child’s eyes examined by an Optometrist.  Eye tests are free for children under the age of 16.

If having ruled out dyslexia and checked that your child’s eyes are healthy, your child is still having problems reading, they might be one of the 20% of the population who suffers from a condition known as Visual Stress.

Visual Stress is thought to be caused by hyperactivity of certain groups of cells in the brain. This causes discomfort while looking at stripy patterns including rows of text.  Sufferers often report that the words appear to move, wobble or flicker and sometimes complain of eye strain or headaches after reading.

The good news is that the symptoms can often be reduced by using a coloured overlay, coloured lenses or by changing the background colour of the screen or tablet that they are looking at.

The ReadEZ system was developed at City University London by a team led by optometrist and visual scientist, Professor David Thomson. The system is used by over 400 Opticians and in many hospitals and schools and our coloured overlays, coloured lenses and screen tinting software are now used by thousands of people around the world.

What Do I Do Next?

Have you spoken to your child’s teacher?

Before considering Visual Stress, we strongly recommend that you rule out the possibility of dyslexia by sharing your concerns with your child’s teacher or SENCO.

Has your child had a recent eye examination?

Before considering Visual Stress we strongly recommend that they have a full eye examination by an Optometrist to eliminate the other common causes of reading difficulties and to ensure that your eyes are healthy.

If they are still experiencing problems after this, you should speak to our Optometrists about testing for Visual Stress. At Dixons, we use the ReadEZ system and will be able to diagnose the condition and give advice on the most appropriate way of managing it.